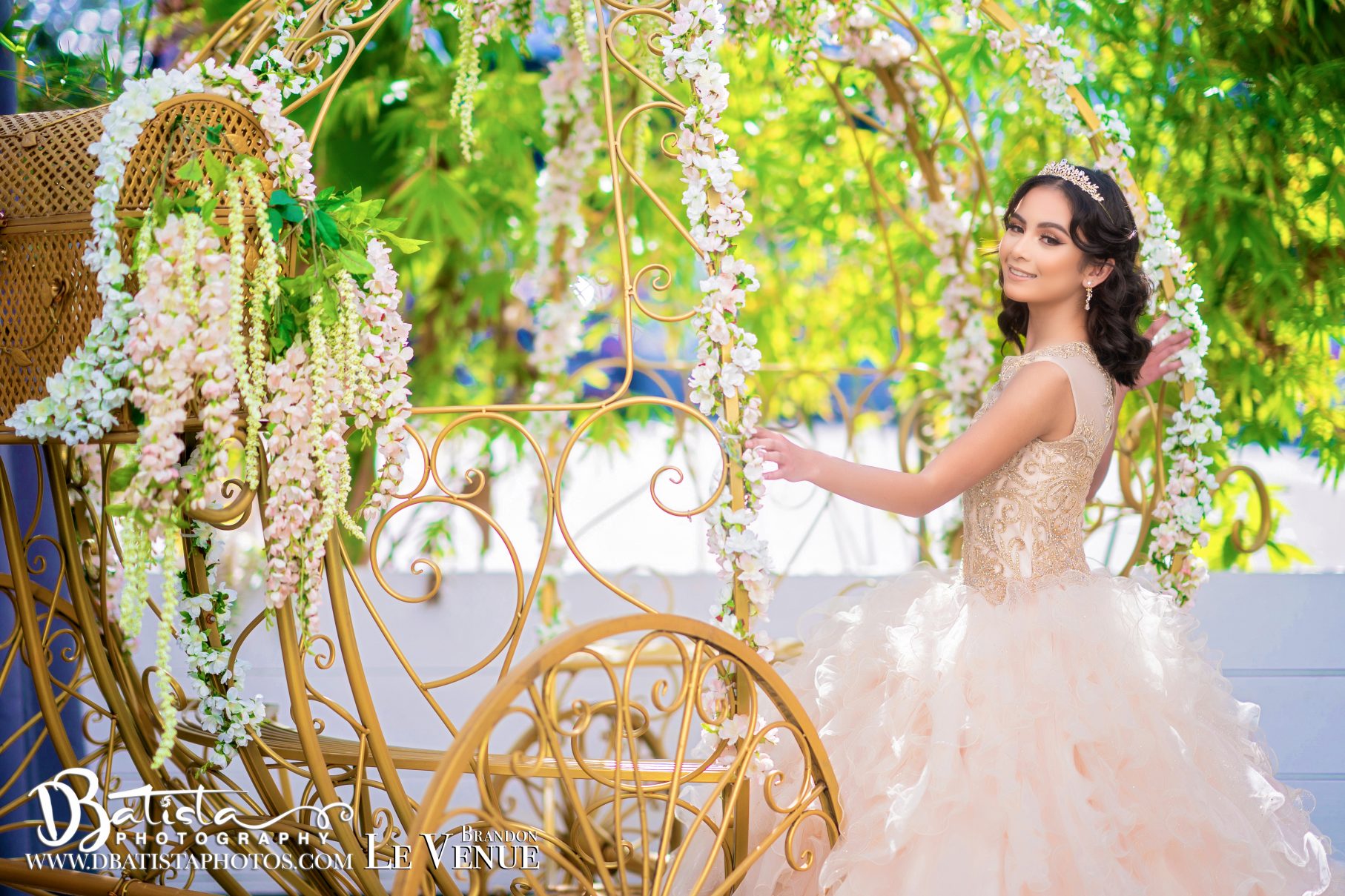 Though having a ceremony is not part of the tradition in some latin cultures. It really boils down to the family’s traditions. The purpose of the mass is to dedicate the young woman to God for guidance during the important transition and thereafter. Is it common to give the quinceanera a bible or prayer book as a present prior to the ceremony.

Dances are one of the most iconics traditions in quinceaneras. Folklore marks the difference among the wide array of spanish countries. Quinceaneras can choose the dance or dances  that they prefer and best fit their personality.